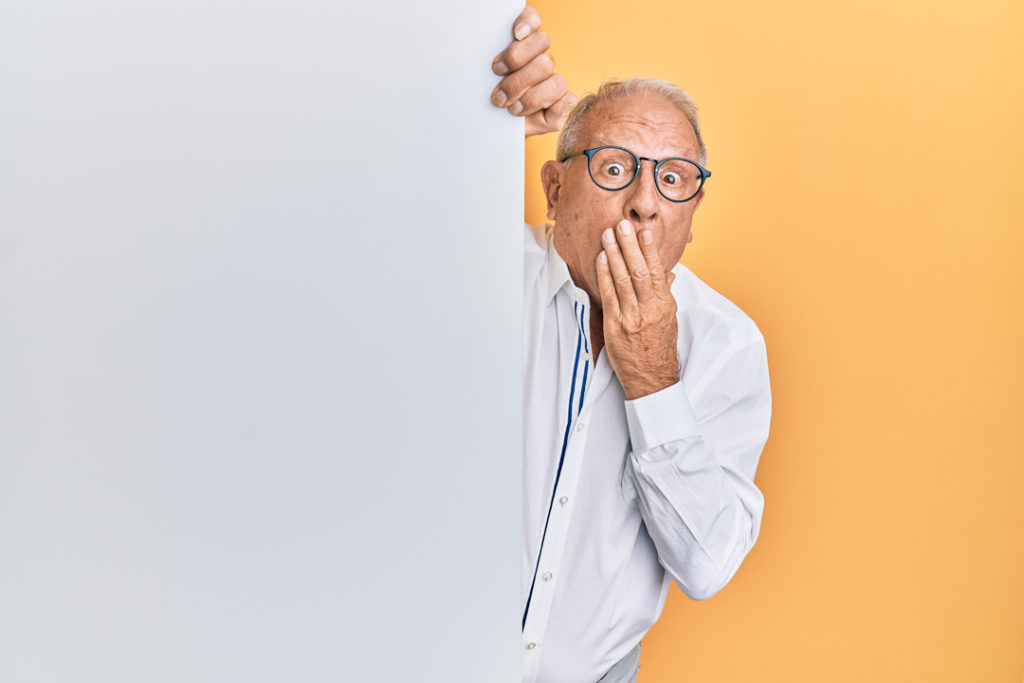 Here is a little secret…

If you are able to master the proper pronunciation of diphthongs in Spanish, you will automatically sound like a native speaker.

Even if a person speaks Spanish super fluently, their pronunciation of diphthongs can give away that they are not native speakers.

But let’s start by understanding what a diphthong is.

A diphthong, if you haven’t heard of it, is a sound formed by the combination of two vowels in a single syllable, in which the sound begins as one vowel and moves toward another. Some English examples are coin, loud, and side.

In Spanish diphthongs are very common. You have likely come across words like fiesta, puerta, viento, in which for instance, there should be only two sounds for each of these words: Fies – ta, puer – ta, vien – to.

For a proper pronunciation of these words and other examples, you can watch my video Tip#3 to improve your oral fluency.

Let’s then take a look at the most important vowel combinations (diphthongs) to be aware of in Spanish.

Again, you can watch my video to learn how to properly pronounce these words.

And now, get ready for the best part.

If you’ve ever wondered why Hispanic people speak so fast, it is because they also use diphthongs between two words – not just single words – thereby connecting or “sliding” between words making it sound like one big whole word, where in reality, there are two or more words they are saying.

You get the idea…

Now, please note: What I just mentioned is not a rule of the language, but rather that people, in general, are lazy, so instead of dividing word by word with a short break, they just don’t stop and keep going. This means it is not incorrect if you pronounce it word by word. It just doesn’t sound that native. Also one must bear in mind the overall breathing in the sentence you are saying.

This can perfectly be noticed in songs.

I have taken random lines from different songs for you to see:

Again, you can watch my video to learn how to properly pronounce some of these words.

Photo by Photo by krakenimages on Unsplash

To take Live Classes, visit our school at: https://holaspanishcentre.com