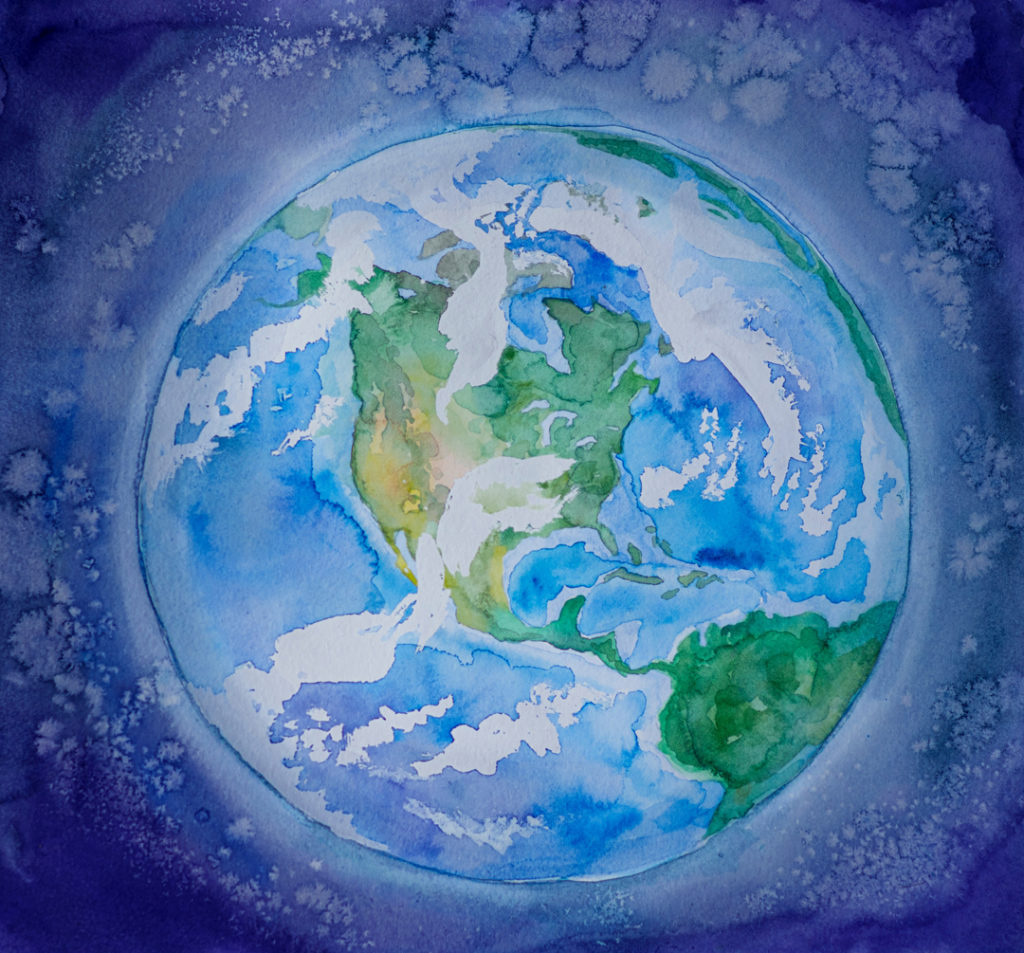 After living half of my life in Latin America and the other half in North America, it is quite easy to spot certain cultural differences that become apparent in the way people behave or speak to one another depending on their culture of origin.

Here are five examples so that you are aware of if you are travelling to Latin America:

1. Not rude to say “I want” when ordering food

In Latin America, generally speaking, is totally ok and not considered rude to order something at a restaurant by saying:

I want the soup of the day (please).

I would like to have the soup of the day

Can I have the soup of the day?

People never use the verb tener when it comes to food, you can use comer (to eat) or ordenar (to order) instead.

This is a ritual that not only happens when two people meet each other for the first time, but every time they see each other. It is also common to do it when they are saying bye to each other.

In Canada, where I live, for example, it has been a learning experience for me when attending a party or a social gathering; I have adjusted to just saying hello and bye to people from a distance. Many times I would find two people talking to each other way too focused on their conversation that they could completely ignore the party or person just arriving at the place. I personally never experienced this in Colombia, which would probably make Colombians worse listeners, but they would interrupt whatever conversation they are having to make sure they properly greet the arriving party or person at a gathering.

If you have to leave the party or gathering, it is in some ways easier the North American way, as one “bye everybody” would do. In Latin America, you would normally perform the ritual mentioned above with every single individual attending the event.

3. Giving a hand to people

I also remember that in Colombia helping people or giving a hand to someone older on the street was a given. I learned my lesson in Canada when trying to help an older man get up after he had fallen to the ground, but was told “get off me! I don’t need help!”

Obviously having the influence of the British, who are perhaps a bit more reserved, it is known that certain topics of conversation such as politics, religion or how much money do you make? are better off not brought up at a gathering or dinner table. Not the case in Latin America, people there can get pretty heated up as a result of discussing such topics.

By the way, I am not implying in any way that one culture is better than the other. I equally love as well as dislike aspects of both cultures. Just pointing out the differences.

Maybe in the USA is different, I’m not sure, but in Canada, we are very polite and a lot of things can seem rude. I often hear Latino friends speaking English, but are obviously still thinking in Spanish (which would be common and ok) when they say things like:

Bring me a plate

Pass me the salt

Which again, is totally normal in Latin America, but they probably mean “Do you know what I mean?”

Let me know in the comments below if you relate or have other examples.

Photo by Elena Mozhvilo on Unsplash

If you would like to learn Spanish and are a complete beginner, we have this On-Demand course for you.

If you have some previous knowledge or want to take Live Classes, visit our school at: https://holaspanishcentre.com